Post war Sri Lanka inspired a tapestry of development, framed into a comprehensive blueprint which has been consistently and meticulously crafted to create stunning new landmarks.
The inspiration for these iconic creations stemmed from the desire to create “Expressions of Freedom”, which would present a tangible real-life experience to the multitude of people residing and visiting the capital city of Colombo. Spreading out from the capital, this philosophy of modern city planning and development will embrace the entirety of Sri Lanka, transforming a once ‘island nation’ into one of the most pulsating and dynamic countries in Asia.

As a tropical country blessed with comfortable weather and inviting lush green surroundings, Sri Lanka inherently offers wonderful spaces for good living. The city development plan envisioned under the astute leadership of His Excellency the President, who has articulated the same in the Mahinda Chinthanaya, and ably implemented under the stewardship of the Secretary to the Ministry of Defence and Urban Development attempts to weave in the main different “green spaces” within cities, in order to uplift the standard of city dwelling.

The beautification and development of the city of Colombo and its surroundings commenced immediately after the end of the war. The Sri Lanka Armed Forces contributed in their numbers and tremendous skill under the direction of the professionals of the Urban Development Authority, and rallied together to systematically refurbish the city’s dilapidated structures. 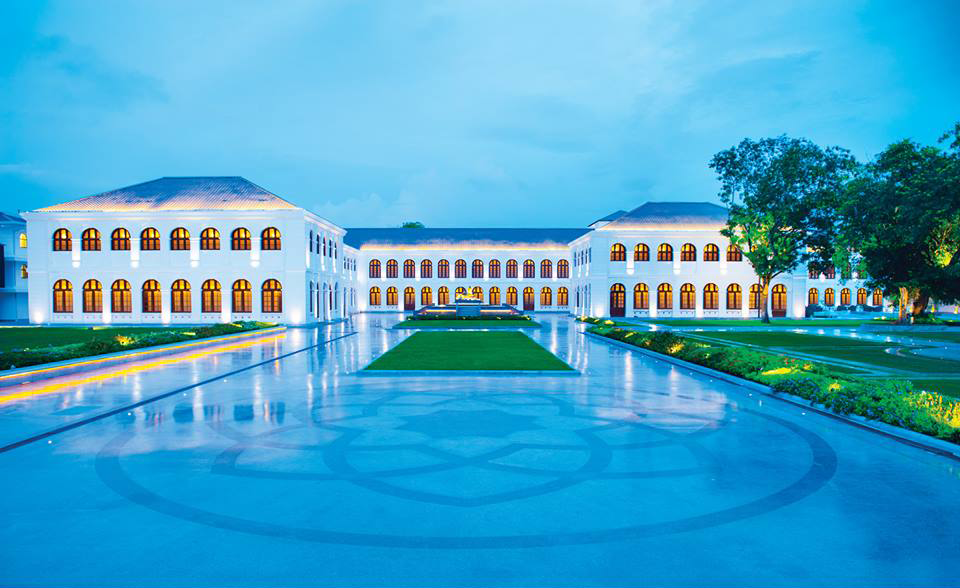 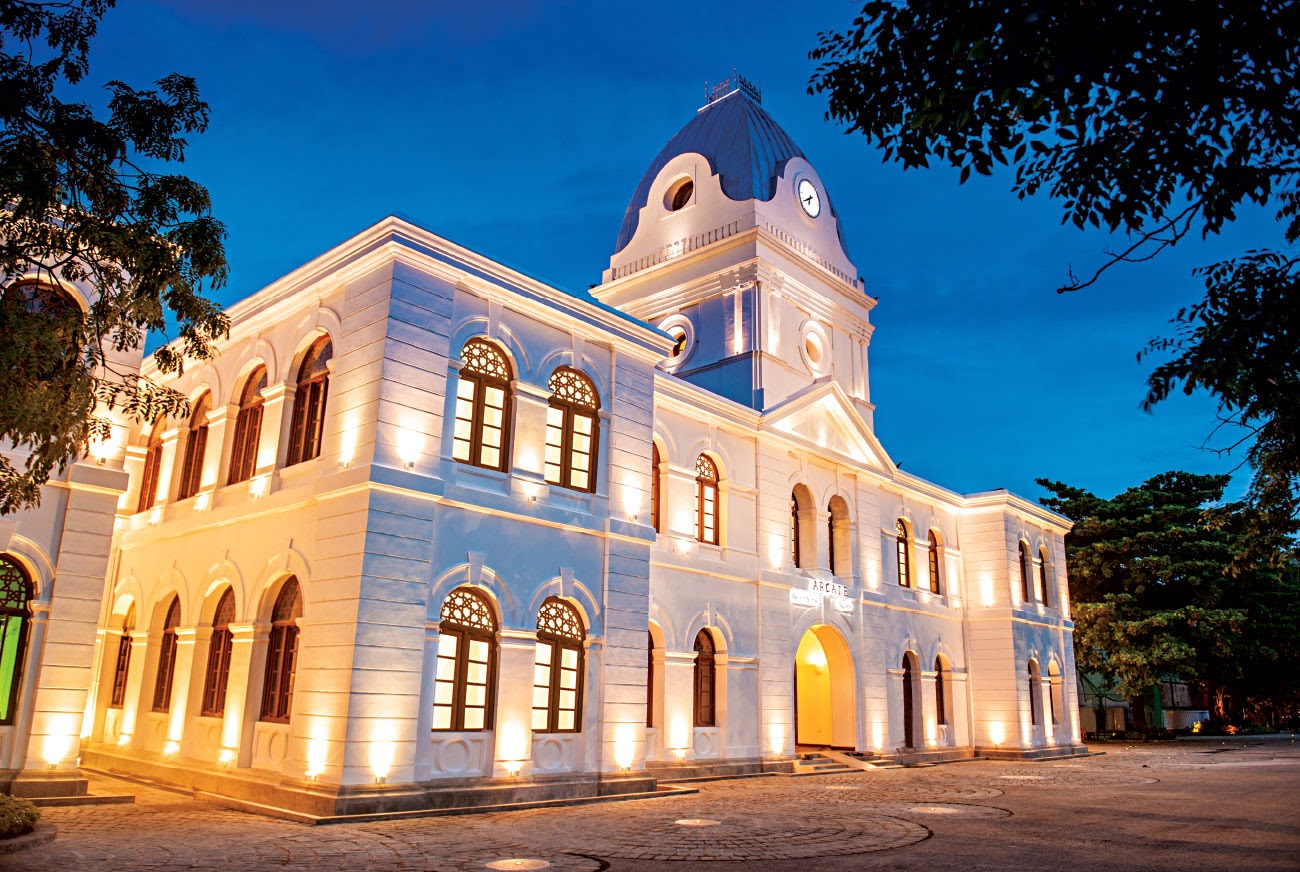 The beautification and development of the city of Colombo and its surroundings commenced immediately after the end of the war. The Sri Lanka Armed Forces contributed in their numbers and tremendous skill under the direction of the professionals of the Urban Development Authority, and rallied together to systematically refurbish the city’s dilapidated structures.

Arcade – Independence Square is by far one of the most important refurbishment and development projects undertaken by the Ministry of Defence and the Urban Development Authority. Once the project was identified, converting the old Auditor General’s Building into one of the grandest and trendiest shopping and entertainment arcades in the Asian region became the focal point of the team. The Sri Lanka Army and Sri Lanka Navy were entrusted with the task of demolishing the former buildings and reconstructing this 85,000 square foot national monument within a period of just 2 years. A team of young and enterprising architects were dispatched to Paris, France to gain international exposure to heritage buildings and the beautification of a well planned city. Many global locations and cityscapes were studied in meticulous details, in order to painstakingly create a masterpiece etched with the glory of a nation with a proud heritage. The location is the most outstanding attribute of Arcade – Independence Square. Historically significant and strategically located facing one of Sri Lanka’s most prominent landmarks, Independence Square, this location holds great value in terms of the actual positioning in the city and its beautiful surroundings. It is this space, which has formed the bedrock of the Arcade’s eye-catching presence. 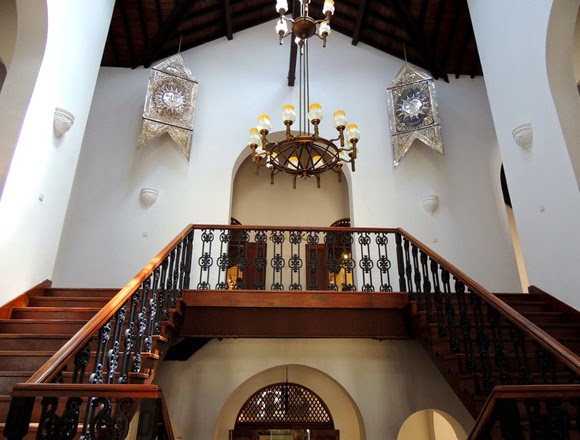 Poetry in architecture creating the impression that a beautiful city and a beautiful life is the right of every citizen of Sri Lanka.

An interesting collection of nooks, crannies and corners adorn the Arcade. From the street lamp to the paved cobblestone and the myriad little wooden adornments decorate the building. Special water features with a glass deck and the like hold the visitor spellbound, especially at night when the lights make the entire arena come alive. The landscaped garden with posies of many hues have been planned and created, to add a touch of charm, order and glamour to the exterior. From every little orifice that one would peek out from within the building, a stunning picture garden view will emerge. The intention of the planners was to create a complete experience of the entire arena. From a bird’s eye view, one would most certainly feel that a ‘picture postcard’ ambience is greeting them and inviting them to enjoy the pleasure of beautiful surroundings. The centerpiece adorning The Arcade’s atrium is the sculpture of a pride of lions. This is unique. Masterfully crafted in granite, this sculpture stands symbolic of Sri Lanka’s inherent strength, courage and grace. 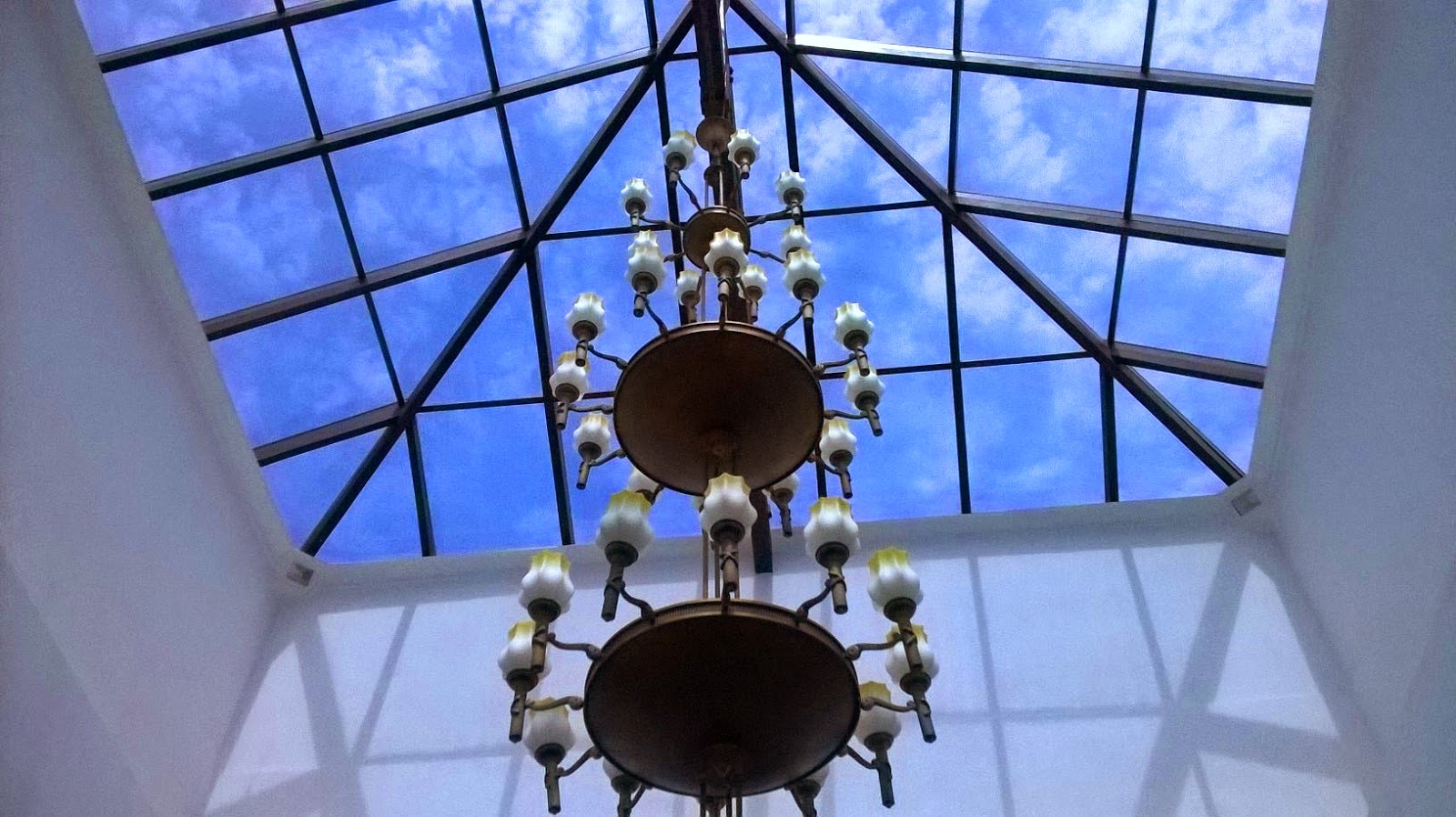 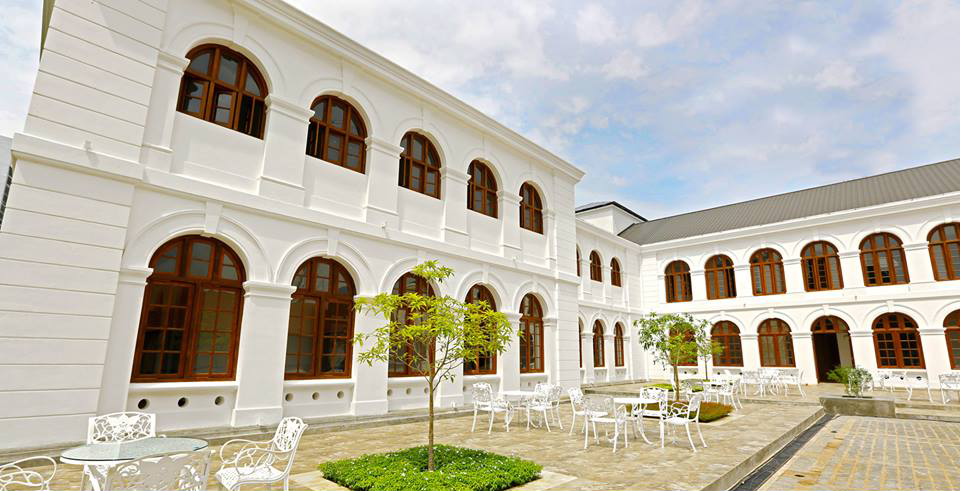 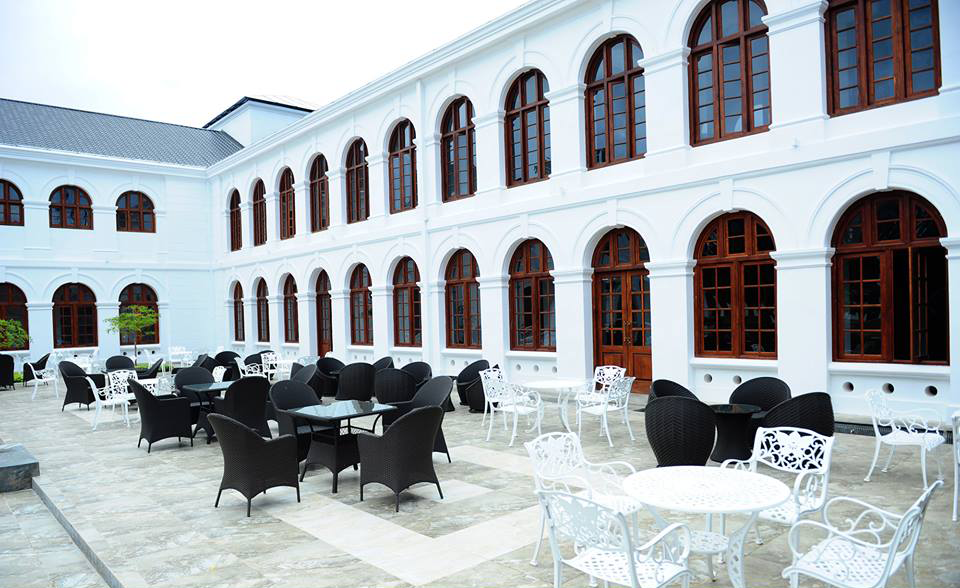 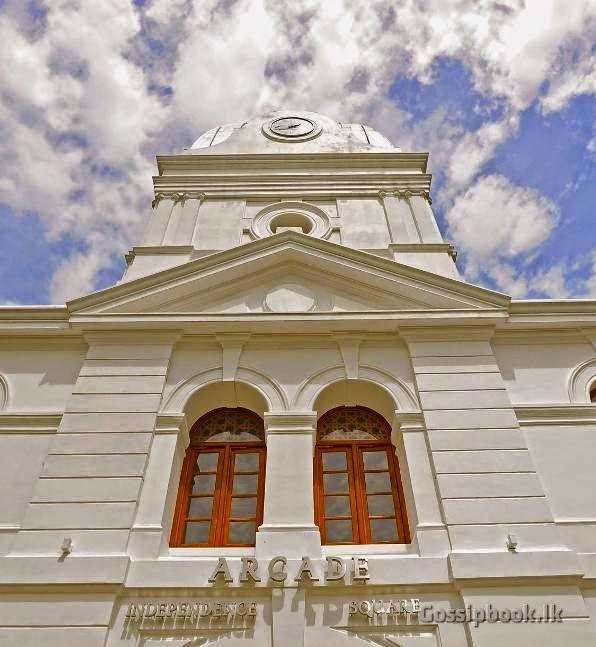 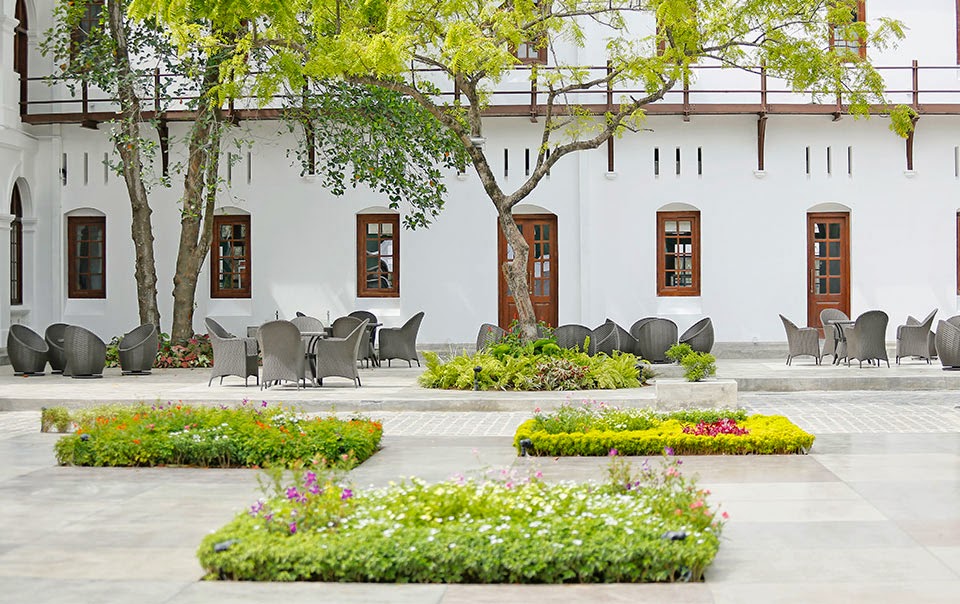 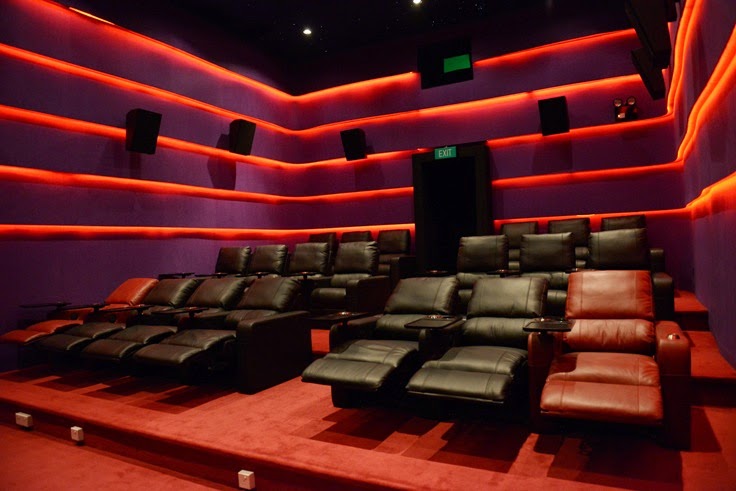 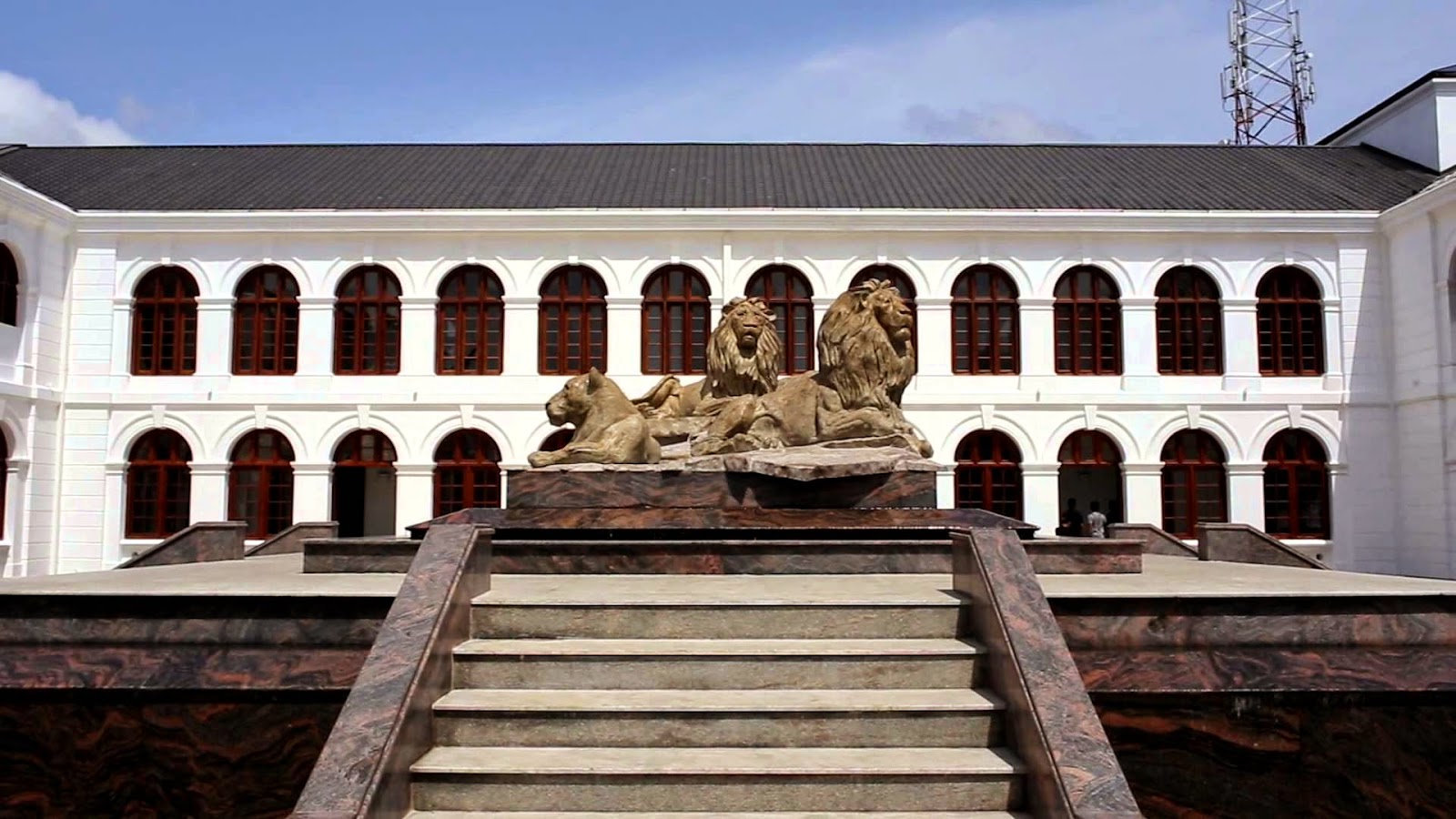 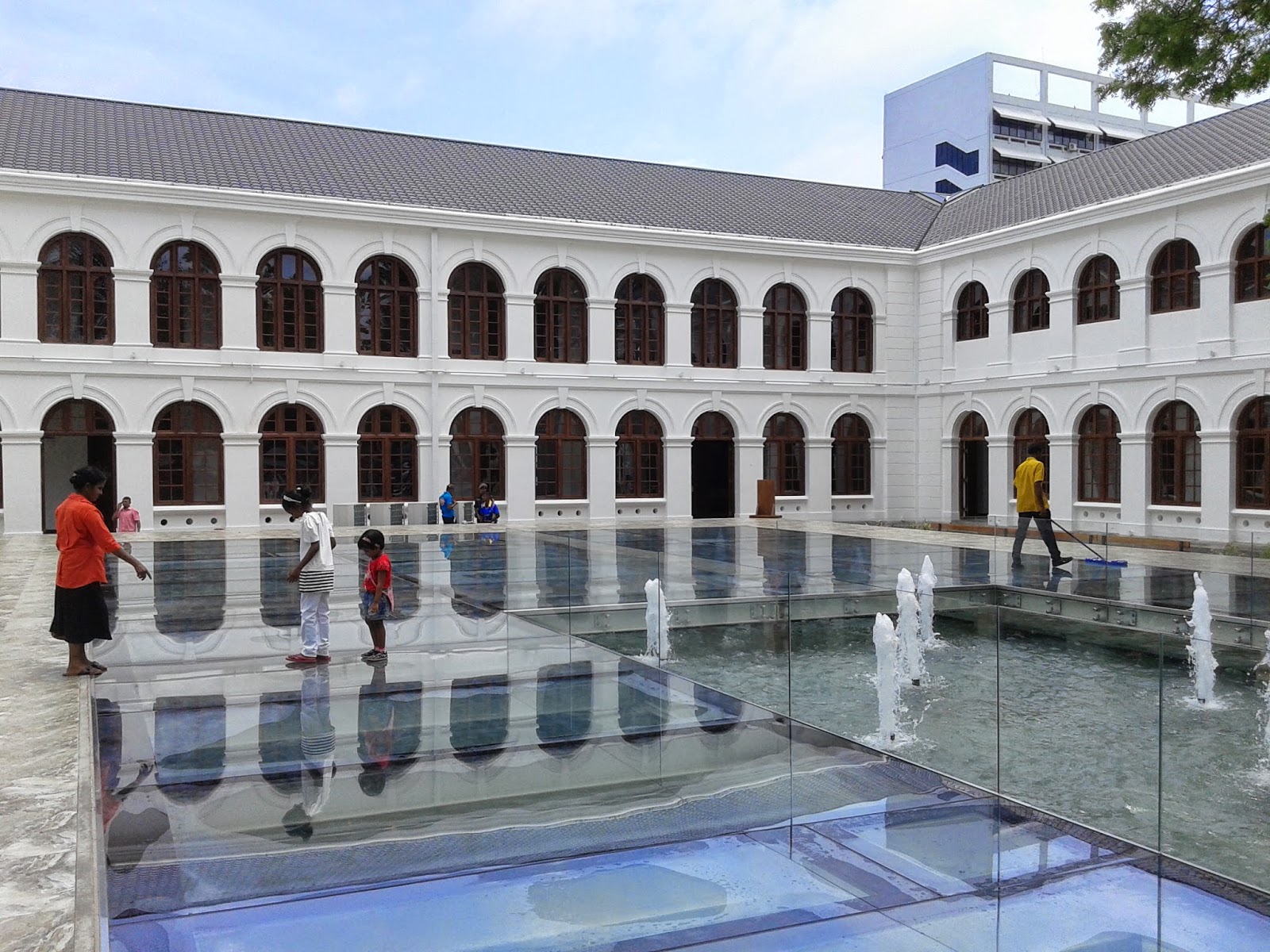 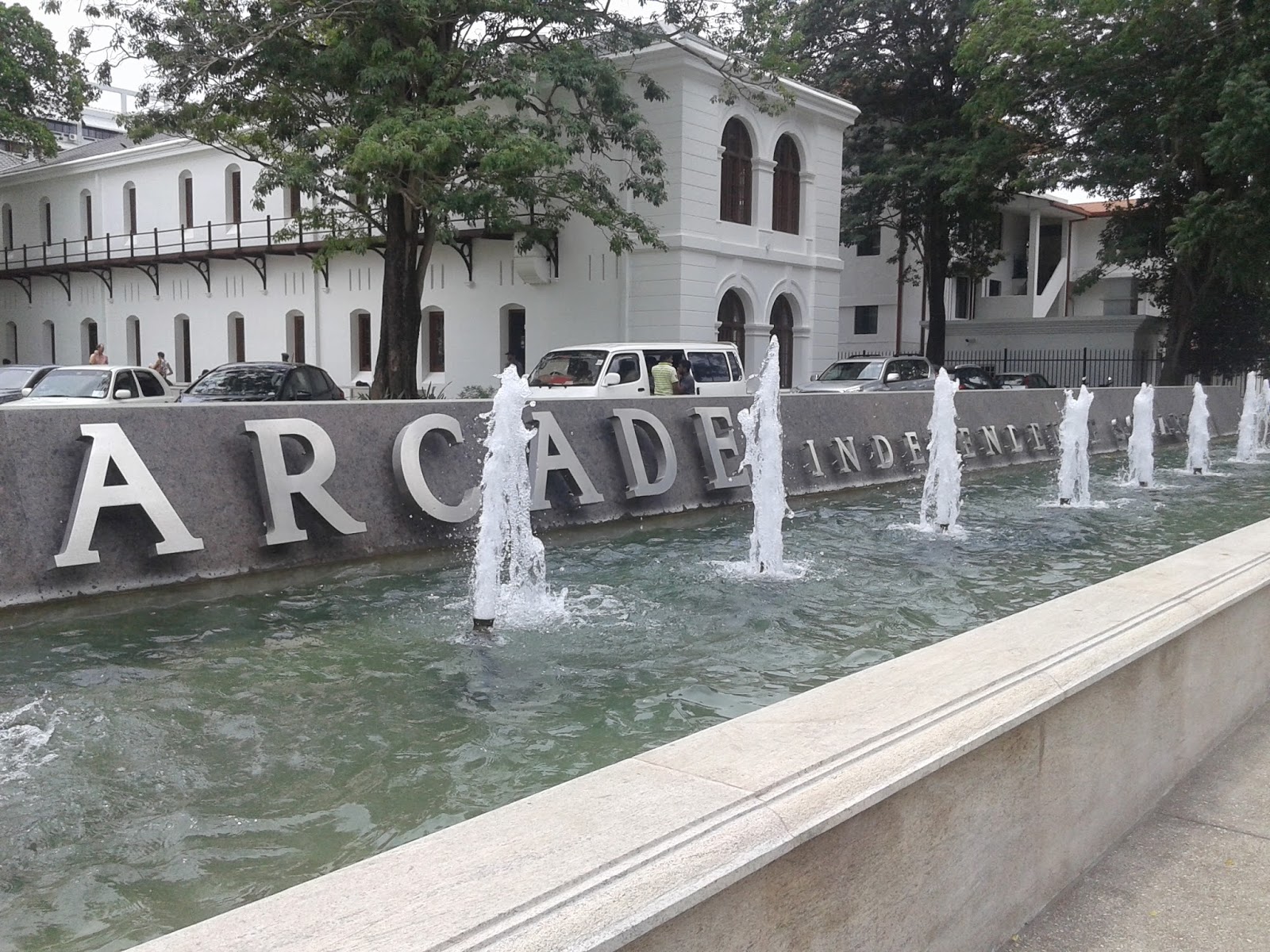